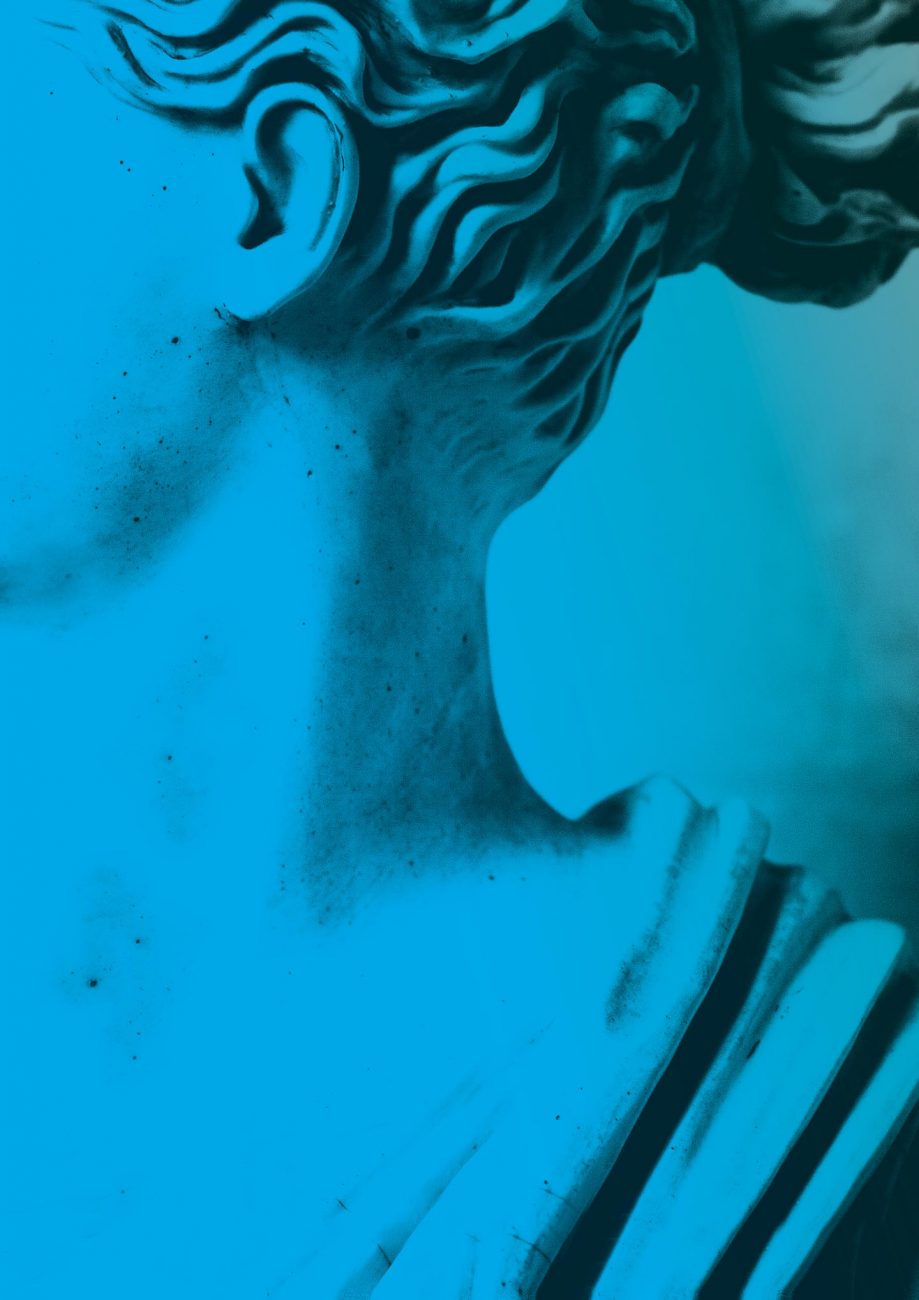 After its fourth edition, the 2019 Talleyrand Festival will take place every weekend from September 7 to 29. This music festival featuring ancient instruments, launched in 2014, is becoming a major event, with a loyal audience.

The artistic vitality of Château de Valençay is evident, through its historical facilities like the theater and all the period decor from the First Empire, but also in its extraordinary potential and its geographic location, which provide the region with artistic fuel, like a spearhead for a high-level cultural policy.

Live performances are the heart of this project, combining theater, music and dance, in all their various expressions.

All year long, the château’s multidisciplinary artistic calendar strives for excellence, in both the pieces presented and the guest performers and creators, and is open to all ages.

The Talleyrand Festival is line with that intention, allowing attendees to see, hear and discover pieces and creators, with the idea of promoting architectural, musical and theatrical heritage. It takes place in the 100-seat theater, over four weekends in September and October, putting on daytime and evening shows.

For its first edition in 2014, the festival paid tribute to its illustrious namesake, Charles-Maurice de Talleyrand-Périgord, by scheduling pieces that could be heard in the salons of Paris and Vienna in the 19th century.

Artists like the young ensemble Les Emportés, international performers like Guido Balestracci and Denis Raisin-Dadre, rare instruments like the arpeggione and the csakan, great classics by Molière and Rameau, and the reproduction of an opéra comique by Dalayrac were all discovered there.

During the second edition in 2016, the program leaned toward music made with ancient instruments, which are rarely played or taught in the region, as a supplement to the departmental artistic calendar taking place in the fall. In an echo to the château’s collections, ancient keyboards were honored with international performers like Kenneth Weiss, Béatrice Martin and Pierre Goy, in a celebration of the release of pianoforte recordings made at the theater, in partnership with the Museum of Music in Paris. For the third edition in 2017, the festival hosted some 30 artists over four weekends, with diverse repertoires, all based on the use of ancient instruments. During that time, the stage of the Valençay Theater hosted Pierre Hantaï, Les Paladins, the Ensemble Pugnani, Thomas Dunford, Jean Rondeau, David Chevallier and François Lazarevitch. 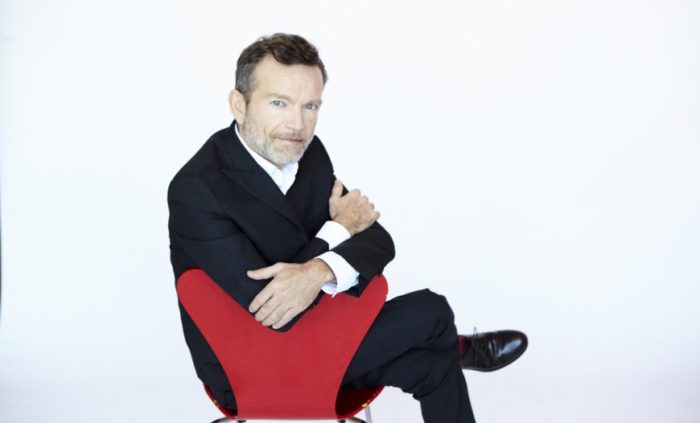 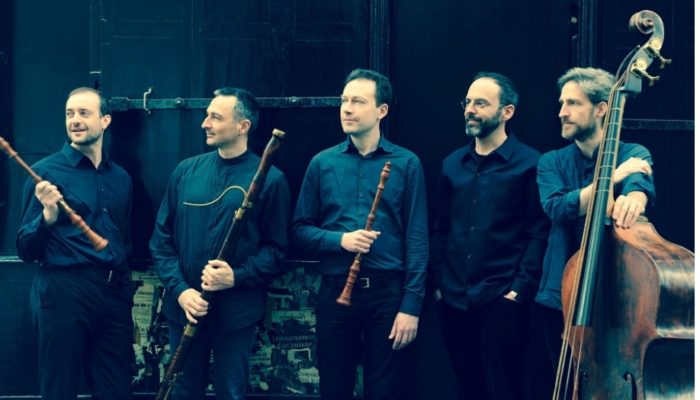 Saturday, September 14
What is our life ? … music for private use
Le Concert des Planètes 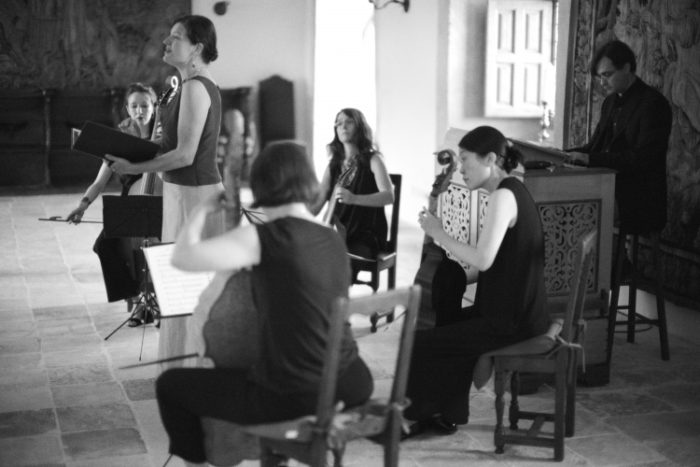 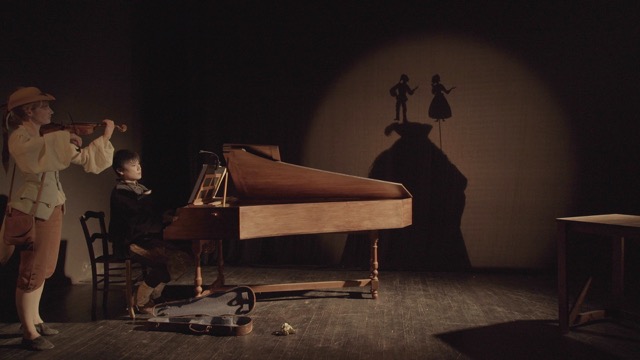 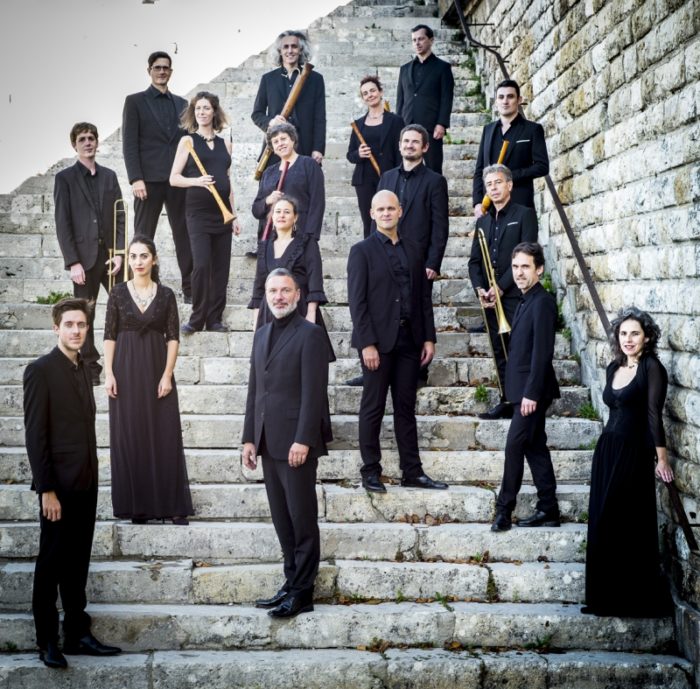 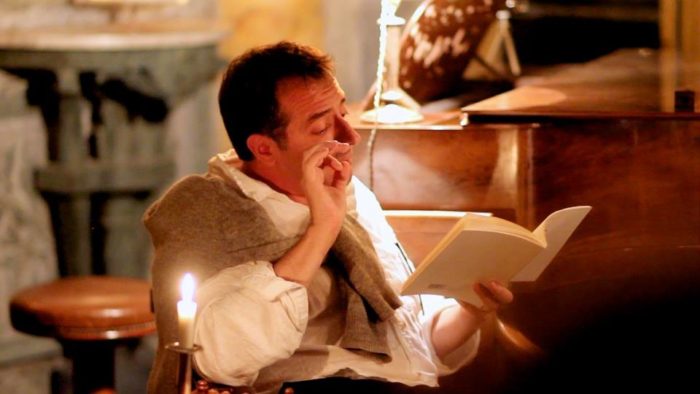 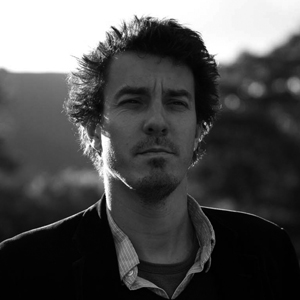 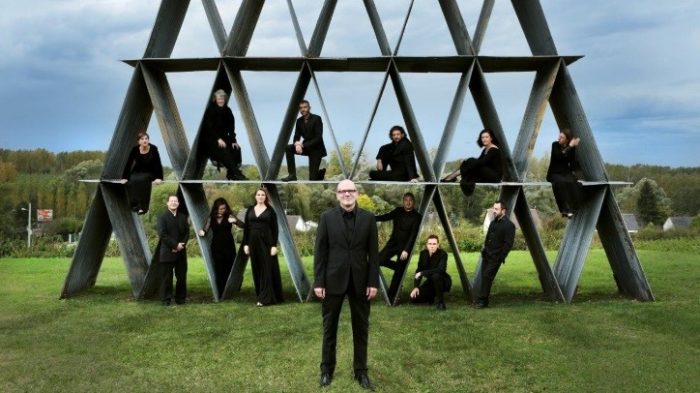 Dates
From 7 to 29 september